What do your pictures and their metadata say about you? Image Forensics and how it works 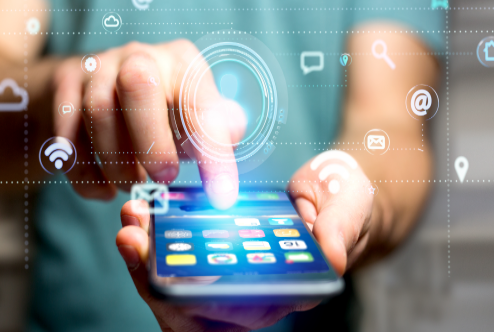 For as long as humans have been making images, we have also been manipulating them.  Complex darkroom techniques were once required to modify images but now anyone with a smartphone can apply hundreds of changes using freely available tools.  While this may be convenient for your Instagram feed, it presents a unique challenge for law enforcement. Images cannot always be trusted as an accurate depiction of what occurred.

For example, recently an expert analyzed several photos for the RSPCA showing a duck with a knife embedded in its head to determine if they were photoshopped.  Authorities are increasingly asking images to be verified by forensic experts, but how is this done and where is it headed?

This pipeline is often broken down into six key areas:

When an image is saved, the file typically contains data about the image, known as metadata.  There are more than 460 metadata tags within the exchangeable image file format for digital still cameras, EXIF 2.3. This specification helps cameras use formats that can be exchanged between devices — for example, ensuring an iPhone photo appears correctly on a Samsung device.  Tags can include image size, location data, a smaller thumbnail of the image and even the make and model of the camera.

Determining which camera took what photo
In a recent investigation, we were able to validate a group of images known as the Byethorne duck.  The images supplied by the RSPCA to The Advertiser showed a duck with a knife impaled into its head. Accusations soon emerged that the image was photoshopped

Duck with knife embedded in head.
The Byethorne duck was photographed with a knife embedded in its head.(Facebook: RSPCA South Australia)
We inspected the images using Phil Harvey’s ExifTool and were able to determine that four images were taken by one camera, with the remainder taken by another.  This was verified using sensor pattern noise and statistical methods. We extracted a unique fingerprint from each image using signal processing filters and compared how similar they were to each another.  A high value indicates they are very similar and probably correlated, while a low value indicates that they are dissimilar and unlikely to be correlated.

When we compared four of the five image fingerprints, we obtained values well above 2,000. Given they are correlated, we can say the images likely came from the same camera.  When we tested the fifth image, the similarity value we obtained was close to zero.  The unique image ID field also contained the camera firmware number. By cross referencing with image and sensor size also contained in the metadata, we suggested that either a Samsung Galaxy S7 or S7 Edge was used to capture the first four images and a Samsung Galaxy S5 was used to capture the fifth.  The time the images were taken was also shown in the metadata, allowing a timeline of when the images were taken and by who to emerge.

This obvious privacy concern is why Facebook, for example, typically removes metadata from uploaded images.  According to a Facebook spokesperson, information including GPS data is automatically removed from photos uploaded onto the platform to protect people “from accidentally sharing private information, such as their location”.  Authenticating an image to ensure it hasn’t been modified and upholding the chain of custody — the paper trail or provenance documentation that goes along with a piece of evidence — is increasingly important to police.

In the future, tools to assist police with this could include audit logs built directly into the camera, or the insertion of a watermark.  I am currently expanding on previous research that suggests each image sensor (the electronic device that actually takes the image) has a unique fingerprint due to the way it reacts non-uniformly to light.

Next time you take a photo, just think about the story it could tell.

Richard Matthews is a PhD candidate at the University of Adelaide

Originally published in The Conversation 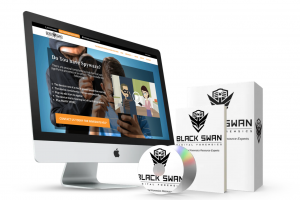