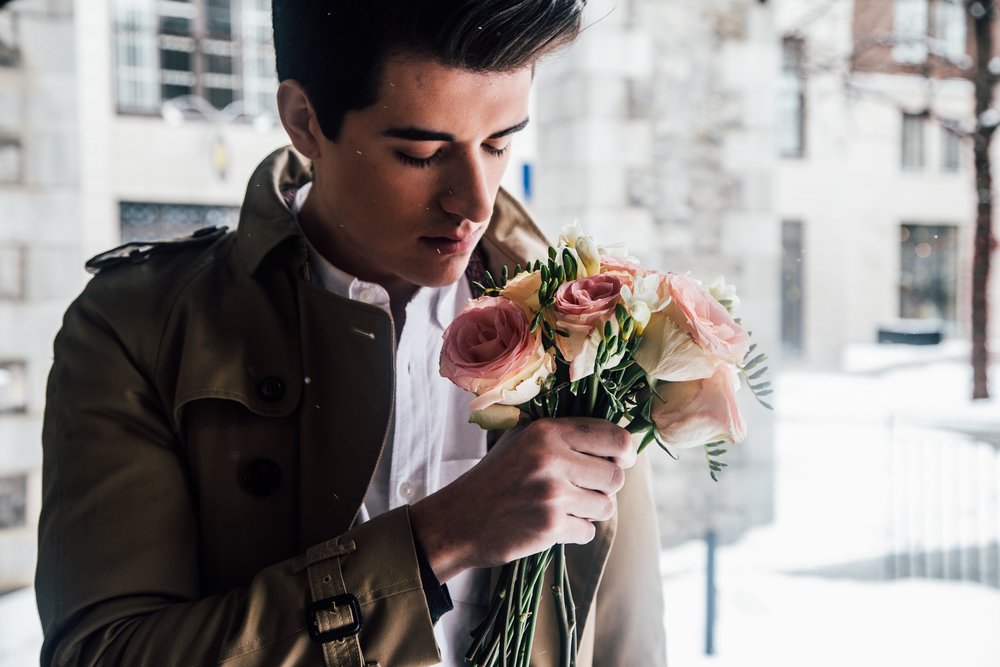 Have you ever dated a crazy person?  One that you just knew would one day come back to haunt you? How about a short term relationship with someone you kind of see every now and again, but you think all is normal?

A young man recently was charged with breaking into the home of a girl he dated briefly in high school, tying her up and slashing her with a knife.  He was contacted by local authorities and turned himself in.  He was charged with various serious crimes and was facing over ninety years in prison.

This man was in complete disbelief. He could not understand why this young lady was falsely accusing him of a crime he did not commit.  He had not seen, or even been near her, in many years. He did admit to knowing where she lived, thanks to social media posts. He told the authorities he wasn’t even in town at the time of the attack.

Many months went by. The trial date was approaching. Pressure was on to accept a plea to a lesser, but still lengthy, sentence.  He would not budge from his alibi. No one believed him or his family.  They claimed to be away on a trip at the time of the alleged incident.

His Mom, turns out, is an avid FaceBook poster.  She posts about everything.  She was scrolling through her past posts and noticed a picture from the trip.  It was a selfie with her son. IT was time stamped from her phone and was posted to FaceBook immediately.  There was digital proof of the time of the photograph as well as the geolocation. When presented with this evidence, the prosecuting attorney dismissed all charges, saving this man from a terrible fate.

These are the kinds of evidence we look for every day. Once we are involved, we know what to look for and where to find it. You need a digital forensics expert, even if you think there is no evidence to be found. Turn over every rock when your freedom matters.  Call Black Swan today for computer forensics investigator.