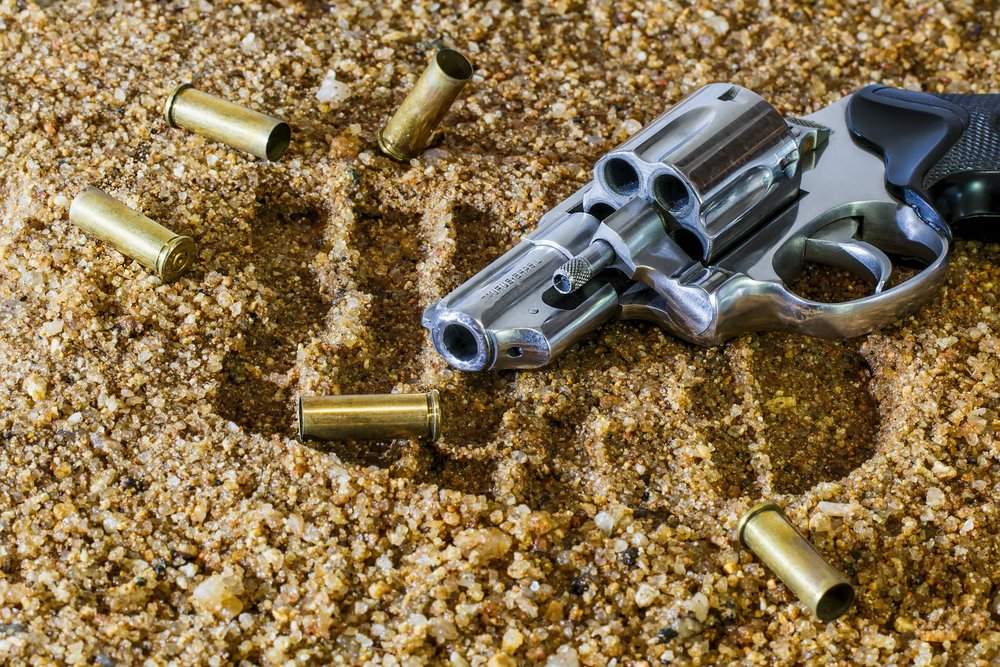 Recently, a terrible crime was committed in Colorado.  A man came on television to beg for the return of his wife and two young children.   He claimed they had left home while he was at work, after he and his wife had “very emotional” discussion earlier that morning. Investigators quickly surmised things in his time line did not add up. One such oddity was the bed being stripped of its sheets and blankets.  Additionally, one of the sheets was unaccounted for.

The man was an employee of an oil company, and one of his perks was the use of a company vehicle.  This was a newer model with lots of bells and whistles, such as a GPS system.  Accessing the infotainment accessories of the system, a detailed history of the travels of the vehicle in the hours surrounding the disappearances was created.  The route was followed by vehicle and by drone.

Sadly, a bedsheet was spotted near an oil dumping station that the vehicle had visited.  This was on of the stations owned by the oil company for which the man worked.  Remembering the missing sheet from the set at the home, investigators quickly matched it to the rest of the set.  A short time later, the man was in custody, confessed to the crimes of murdering his family, and the bodies were recovered.

This is the type of story that is becoming more commonplace; technology solving mysteries, catching criminals and setting innocent souls free.  This is what we do at Black Swan Digital Forensics.  We have the technology to access not only the infotainment systems in vehicles, but the “black box” data as well. Our computer forensics specialist trained experts will extract the data available from your Bosch or Berla enabled vehicle to unlock any secrets they may hide. We will present you the information in an easy to understand format. No more guessing about what may have happened.

Fast, efficient and accurate.  That is what we do.